This story happened to me a while back. As you can see I still had short hair.  I was so ashamed of it I decided  not to share it online until I was buried but I feel the time to reveal this ugly truth has come. It was around 6pm on a Sunday and I was going to the liquor store to buy me some water gallons. While I was waiting for the sign to turn green I noticed that the pedestrian ring signal kept going several times. Annoyed, I turned my head to see what was going on and noticed this sort of intimidating and shady teenage  boy. 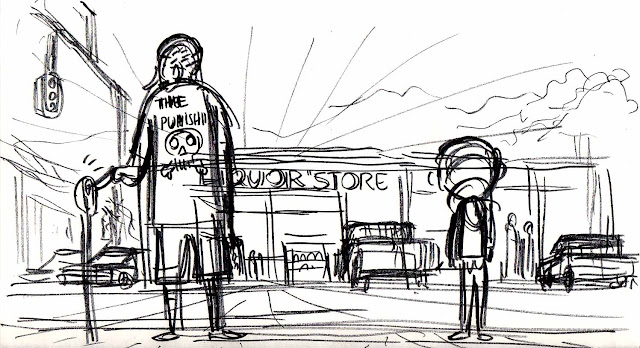 I was kind of scarred so I started walking fast towards the Liquor store. Suddenly, they boy whistled. He signed me to stop and he walked towards my direction. 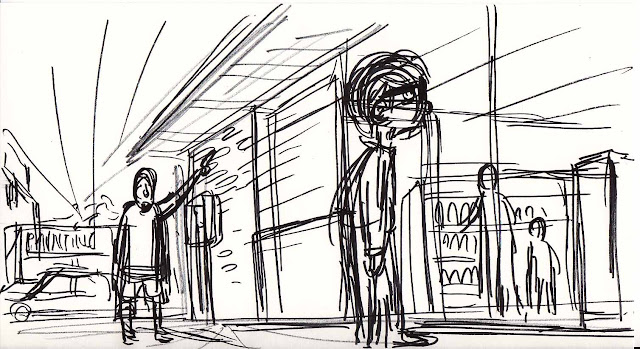 The boy pulled some cash from his pocket and asked me to buy him some cigarettes. He was probably 15 years old but... oh boy, was he really intimidating!! Of course the right thing to say would be: "No! It's illegal for children to smoke.". However, I was too scarred to fight for moral values. 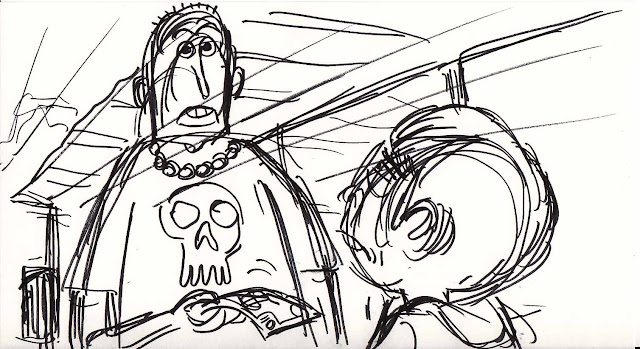 I bought my gallons of water and the cigarettes for the teenage boy. I know, I know. It's pretty messed up but he was waiting for me outside and I had no choice. After getting his cigarettes, the big teenage boy pet me in the head and then told me I could go home. 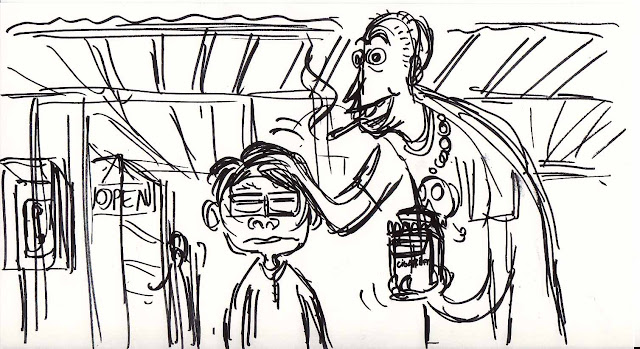 While the filthy teenage boy freely smoked his cigarette at the street I headed back home feeling ashamed and humiliated. 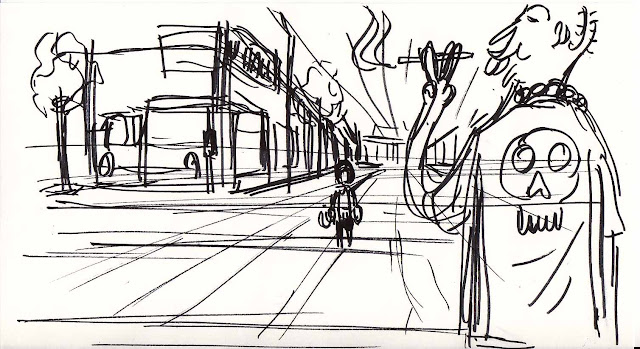 It felt as if I were in the old West when the laws were always broken and the town belonged to the stronger ones. Feeling ashamed of myself for not standing up for what was right I decide to take some action! 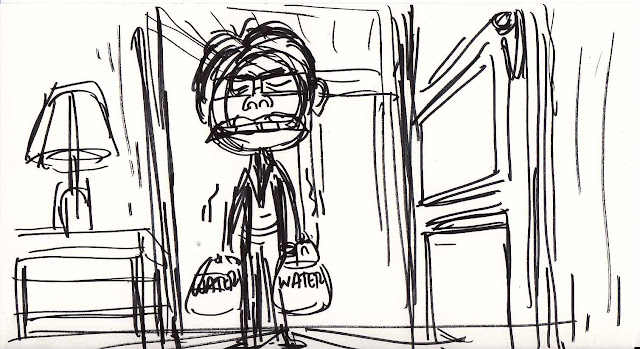 I went and punched my sofa pillows with all my rage. 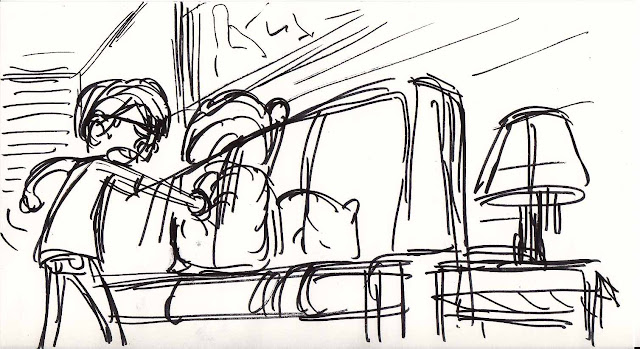 Did I made this world a better place to live acting in this way? No. Did I stood up like a descent man and taught the children of America how to behave? No. Did I avoid getting an awful black eye from a 15-year-old-boy and got back home in one piece? Yes.

tek! said…
I'd be so glad to be participating in this classic teenage scam!
If he was 16 I'd even would have bought him beer.
but i wouldn't wanted to be that pillow in that last panel. Look at you pounding the shit out of it.
1:38 AM

Ted Blackman said…
Around your house, the sofa pillows KNOW who's boss!

Funny/Sad story for all parties and pillows involved.
11:22 AM

Anonymous said…
At least the kid gave you the money to buy his cigarettes and didn't make you pay for them.
3:32 PM

Fawn said…
Oh man, that was one scary teenage boy. I feel horrible that I didn't even know what an age limit was for buying cigarettes. :(
7:04 PM

Alex_Munguia said…
he pet you? haha well atleast an entertaining post came out of it. Great stuff man, as always.
6:56 PM

Anonymous said…
Your sense of space is awesome. Clear and well thought out. :)
7:40 AM