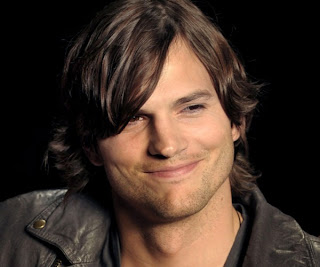 YEAR OF 2011 - Leo is single and ready to roll. Him and his wingman buddy Fernando strolls in Hollywood like two rockstars.

With his new haircut, Leo feels hot. In fact, his hairdresser told she would give him the Ashton Kutcher look. That gives Leo complete confidence.

Hot ladies stand in line of a fancy hollywood club.

Leo makes his choice. The one with the glittery zebra stripy top.

His wingman approves. Combing his Ashton Kutcher hair Leo goes for it.

Confidently like a tiger, he approaches the chosen one. Usually, to start conversations with the ladies Leo always use his ultimate flirting line: "Hi there. I couldn't help it to notice you look just like _____. "   (fill the blank with the name of a hot celebrity.)

LEO:  Hi there.  I couldn't help it to notice you look just like CARMEN ELECTRA.

Chick:  And YOU look like that guy from the HANGOVER.

Billions of images of Ken Jeong pop in Leo's head.

Reality kicks him in the balls.

LEO:  The Hang over guy, huh?! I would say I look more like the guy from the Buttlerfly effect.

All the chicks laugh out loud pointing their fingers at Leo's face.  He loses it and is about to tell them to go get another Silicon injection but his wingman pulls him aside before he gets punched in the face by one of them.  Fernando consoles Leo telling him they are probably drunk and couldn't notice his awesome haircut.

YEAR OF 2013 -  Leo is in a relationship. He finally finds an awesome girlfriend that loves his hairstyle. 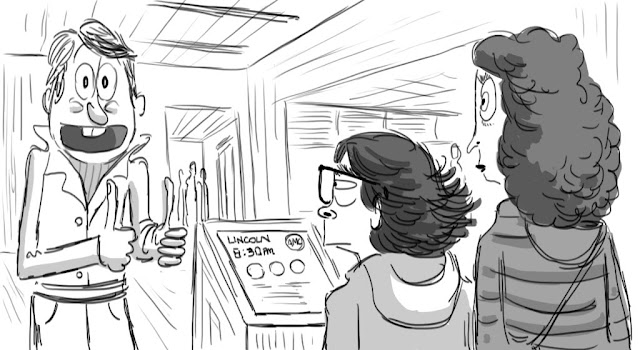 While Leo buy movie tickets an enthusiastic guy comes up to him.
GUY:  "Great Job, man. Seriously. You are ridiculously talented!"
LEO:  "Sorry, but I think you are confusing me with someone else." 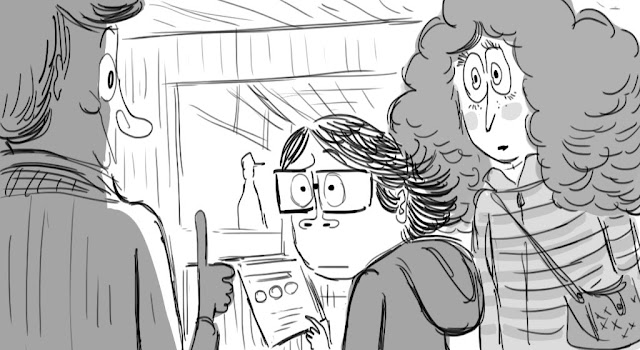 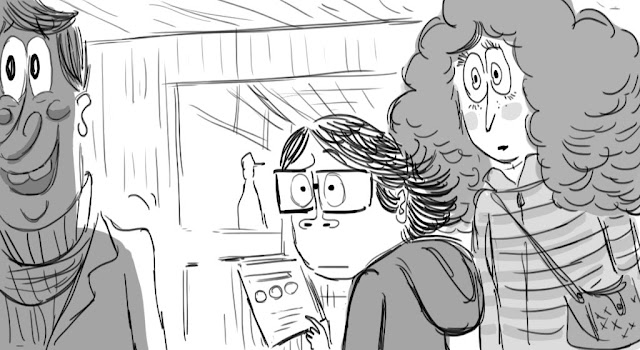 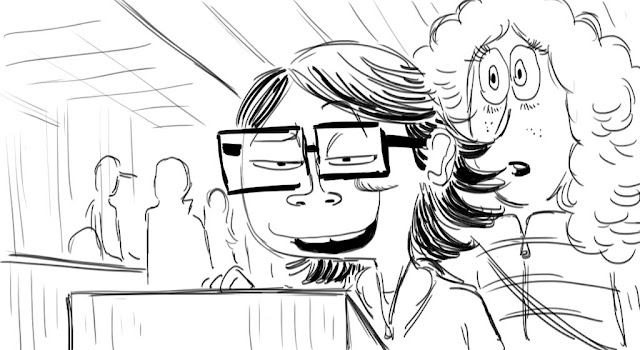 Leo brims with confidence and satisfaction.  Kate is confused.

KATE:  Do you know this guy from somewhere?
LEO:  Can't you see? He's probably thinking I am Ashton Kutcher. 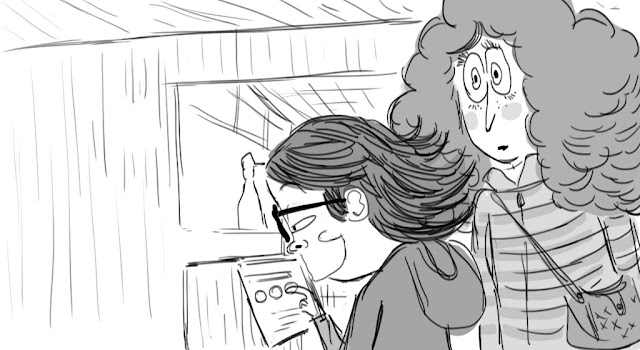 KATE:  I don't think so. He was talking about a commercial... probably the new Coca-Cola commercial. 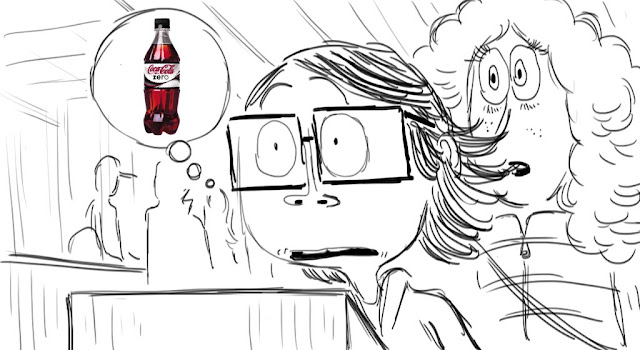 Leo puts the pieces together and reality kicks him hard in the balls for the second time. 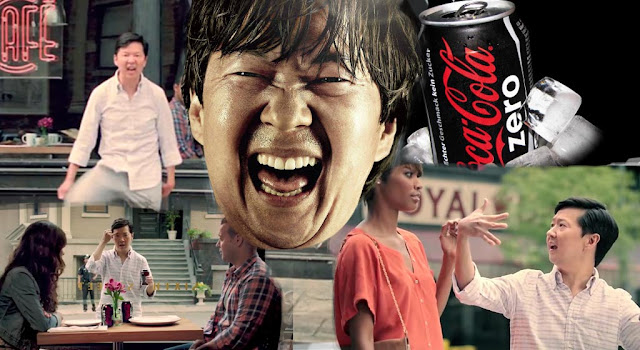 What this means?  That my hairstyle is ridiculous and it probably looks like Ken Jeong's and not like Ashton Kutcher like my terrible hairdresser told me.  I'm desperately looking for a new haircut so if you start noticing me drawn with a mulhawk or shaved head you know what happened. I'm open to suggestions for good stylists. Leave me a message if you know of a good one. Preferably one that could give me the Joseph Gordon-Levitt look this time. 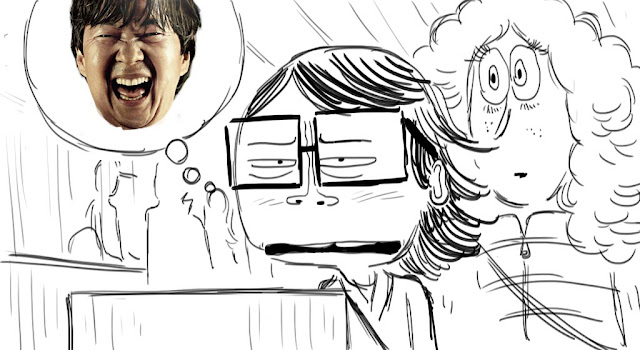 Jazzyfizz8 said…
This made me laugh! You're a wonderful artist and story-teller! Those girls were just rude...
4:46 AM

Andy said…
All the girls love the new European Youth hair cut, i think it'd fit you like a glove!
6:24 AM

Heidi Smith said…
Your blog posts are always the best! I love all those hot bitches!
10:32 PM

Carrie Liao said…
this post is amazing! thanks for sharing your hair story :)
12:14 PM

Anonymous said…
I bet Ashton Kutcher would love this story.

Rona said…
This cracked me up! You are extremely funny and so great at story telling.
4:14 PM

Jurgen said…
I saw this guy with an Ashton Kutcher haircut at a screening a while back and went up to him and complimented him on his cartooning style. He said, "Sorry, man, I'm Ashton Kutcher. I think you're confusing me with Leo Matsuda." Awkward!
1:02 PM

Eduardo Vieira said…
Haha, this one definitely made me sure about doing your storyboard workshop at Skillshare =)
10:32 AM

boy said…
This is my blog. Click here.
caradaftarsbobetbola"
revistadigitaldelaescena"
8:38 AM

kopi.J said…
Make money from a variety of betting games.

โรซ่า said…
Hello, we have a game to recommend.

โรซ่า said…
Hello, we have a game to recommend.