Here's another contribution for Toby Neighbors' website Illustribute where we study different artists and share what influences we get from their expertise.

The most prolific illustrator, caricaturist and cartoonist in the history of Mexican journalism, Ernesto Garcia Cabral has been called “The Greatest Cartoonist You’ve Never Heard Of,” due to his singular style and until recently, relative obscurity. Often associated with the brilliant lobby cards he executed during The Golden Age of Mexican Cinema, Cabral was never widely known outside his native country during his lifetime, with the exception of France, despite a successful career spanning sixty years. Routinely described as an ernest and determined young man, the vitality of Cabral’s work reveal a passionate artist full of humor, an all-encompassing lust for life–as well as the intrinsic energy necessary for such creative longevity and the nickname “El Chango” (The Monkey). 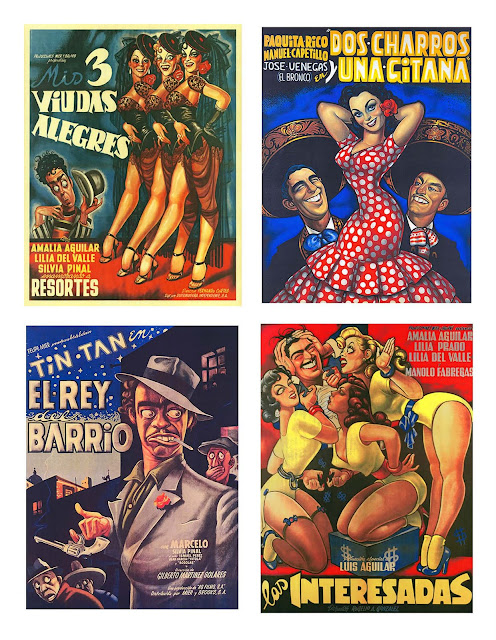 I love his sense of humor, nostalgia, and how pushed are his paintings.  Here's my take on this amazing mexican artist. 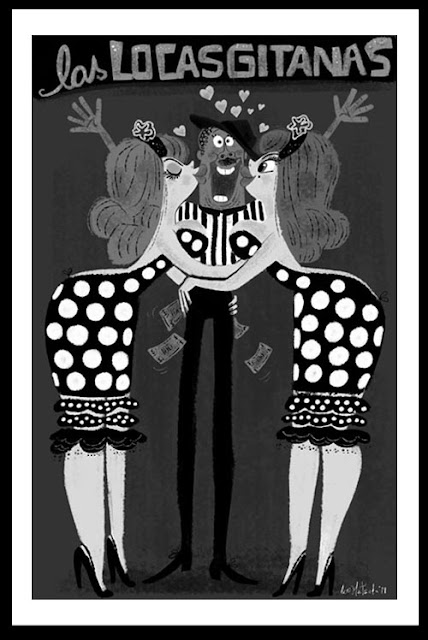